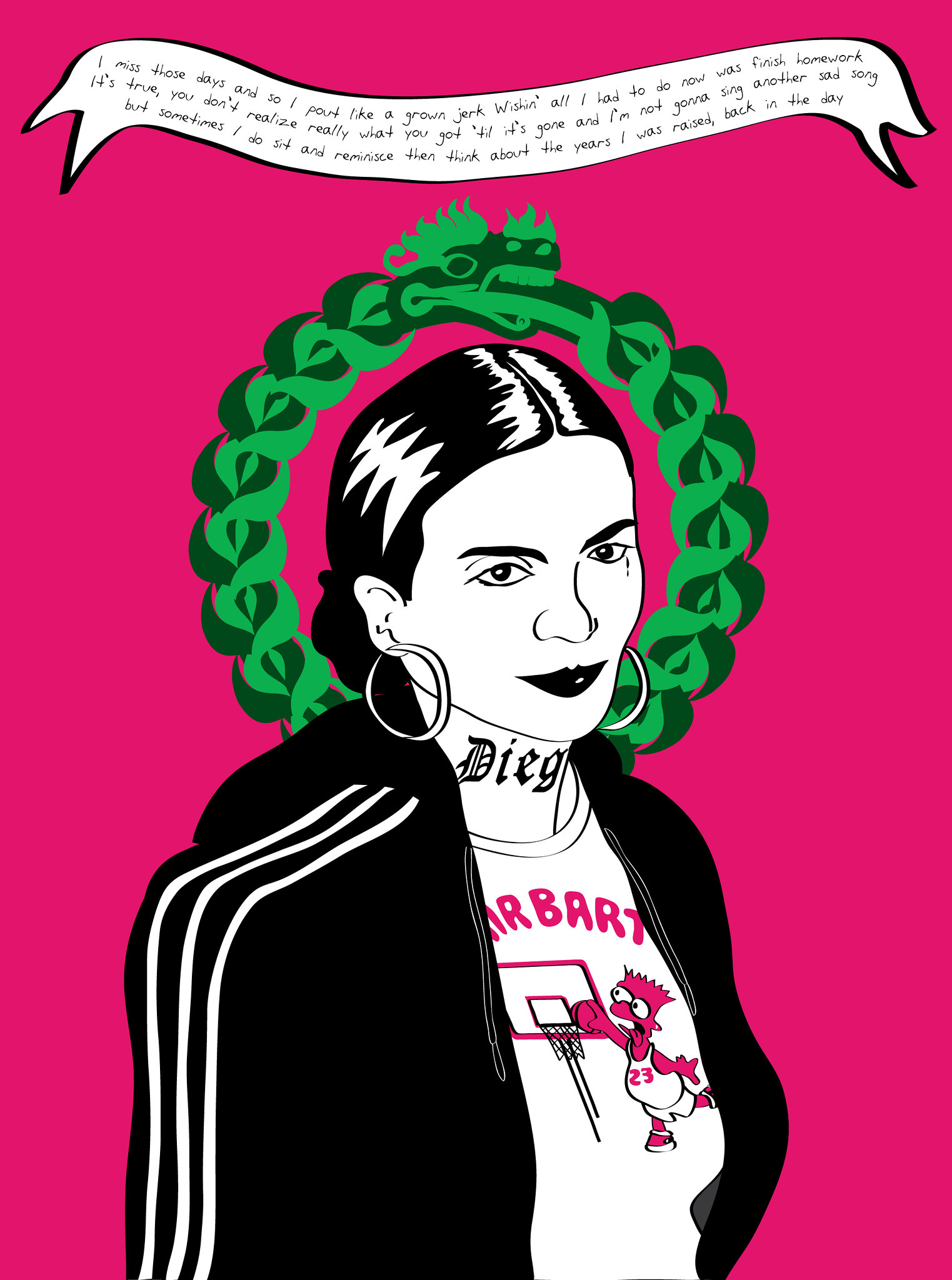 Acciones Plásticas in Fringes – Jewish Art as an Israeli Periphery

The publication “Fringes – Jewish Art as an Israeli Periphery” is a continuation of a series of publications published under the auspices of the Leiber Center of Bar-Ilan University. The series focuses on research and documentation of contemporary Jewish art discourse in Israel. The series in general, and the current volume in particular, aim at sketching broad guidelines for topics pertinent to the field of Jewish art within the Israeli sphere.

The basic hypothesis of the current edition is that Judaism is conceived as a “subterranean” element of Israeli culture. The discussion considers the viability and elasticity of distinctions between the religious and the secular. This perspective favors a harmonic understanding, by which religiosity and secularism are not opposites, but rather intertwined inseparable concepts. Alongside the discussion concerning canonical artists, this publication relates mainly to peripheral tendencies and non-mainstream artistic groups, aiming to reveal their qualities as well as their limitations.